Free Domestic Shipping on all orders! In 1996 the Longboard Skateboard market was starting to gain some movement. Lots of different innovations and new product ideas. Board companies were starting to produce really beautiful hardwood decks. The issue though, was having to cover up these beautiful wood decks with black grip tape. Right around 98’ Brad and Derek Horn (Father and Son) developed a gripping process for these particular decks. At the time they were using off the shelf materials and over the years made relationships with vendors to perfect the product and make their own material.

This gripping process that was developed allowed the beauty of the wood to show through while giving the rider grip. Companies started picking up on this but could not replicate the quality and consistency of their process. So instead of theses skateboard manufactures wasting time trying to replicate it they went to Brad and Derek to have their boards girpped. It started with one company ARBOR Collective. After that many more companies came through their doors such as Sector 9, Gravity, SMA, Original, Loaded, and the list goes on. By 2003 Brad and Derek were putting their clear grip process on 80% of the industry's decks and still continue to do so to this day.

Then in 2008 Derek Horn decided to branch off and develope his own skateboard brand called Koastal Surf to Street. With his years of knowledge and connections Derek took this company from nothing to a strong competitor in the market in a matter of 2 years. For almost 8 years Derek operated Koastal and during that time started a skateboard truck company called Revenge Trucks (Patented Design) and Lucid Grip.

Lucid Grip was started in 2011. The product was originally developed to give Koastal Board customers a way to re-grip their longboard skateboard that had a clear grip coating on it. This also helped other board companies give their customers a way to re-grip or patch up bare spots. Lucid was basically treated as a by-product and nothing was really put into the company. In 2015 Koastal went through negotiations of selling its companies (Koastal, Revenge, Lucid) but Derek decided to hold back on selling Lucid because he saw huge potential in the product. During these negotiations there was a lot of neglect with Lucid because time was being put into selling Koastal. 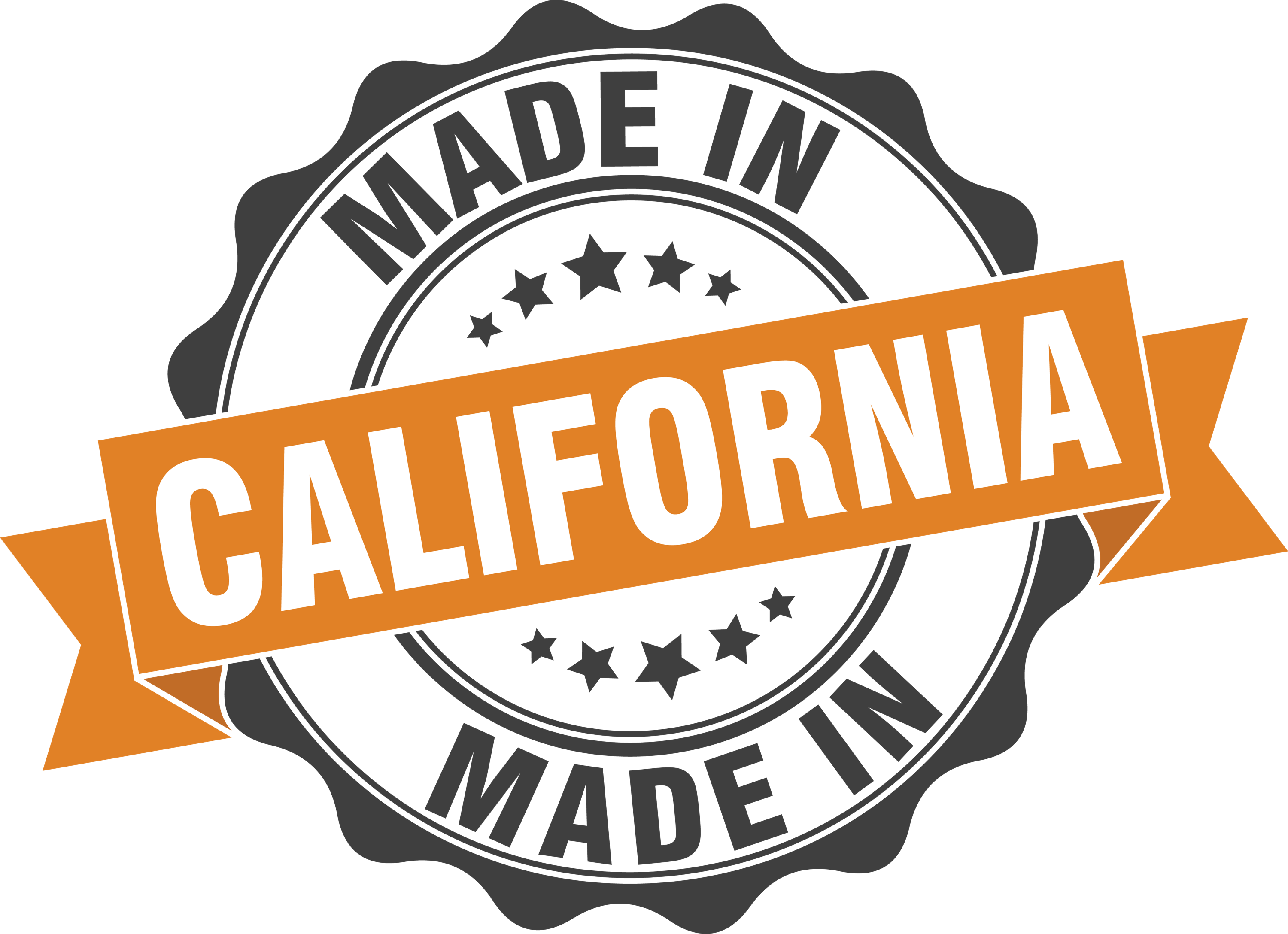 Learn how LUCID makes its boards. Watch the video below.